It seems lately that the NFL is ripe with controversy. Dolphins player Richie Incognito was accused of bullying a teammate by using racial slurs and other forms of harassment. Two other issues are nothing new, however: the Washington Redskins being accused of having an offensive name and the NFL criticized for how poorly it gives assistance to injured players who can no longer play, and the head injuries that plagues the sport.

Players in the NFL and the Republicans know a thing or two about bullying. 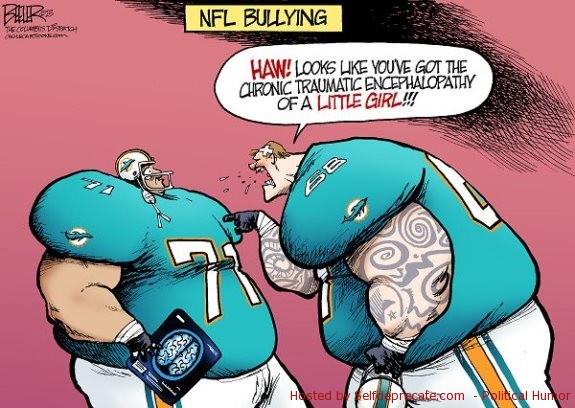 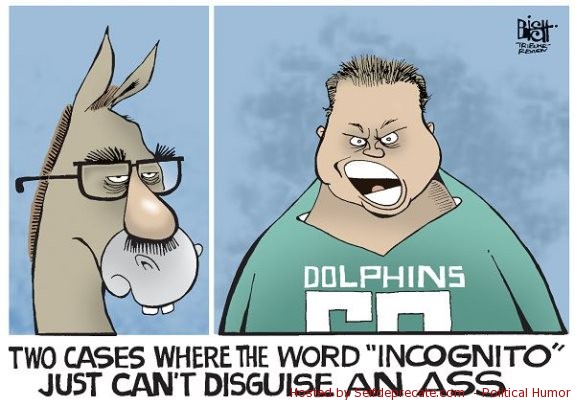 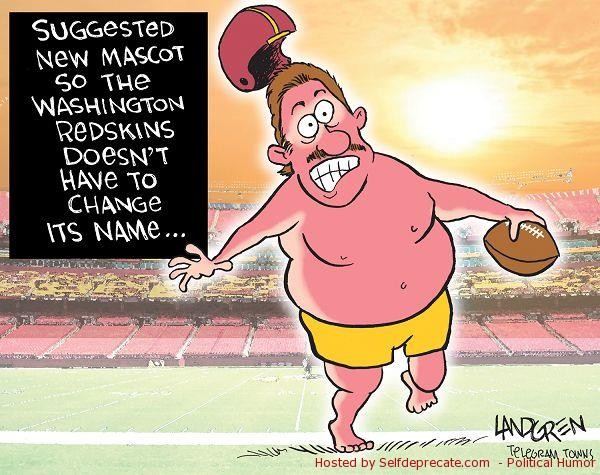 By Andy Winters via: http://www.wintersretouching.com/MyBlog/ 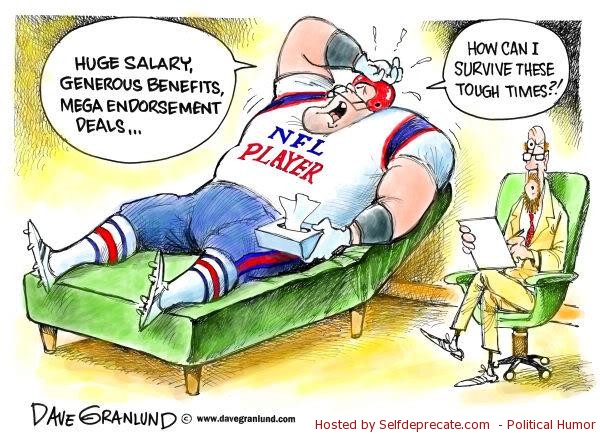 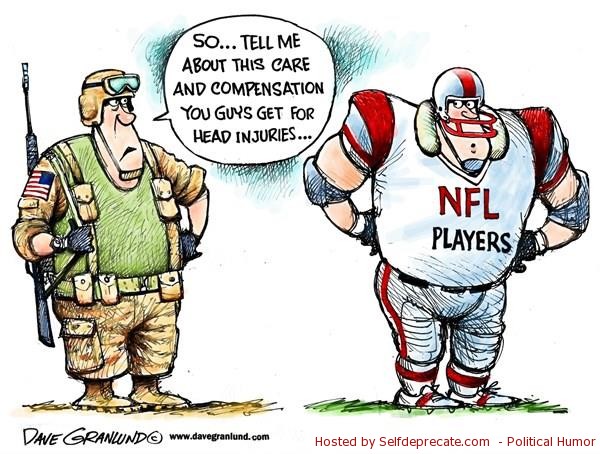 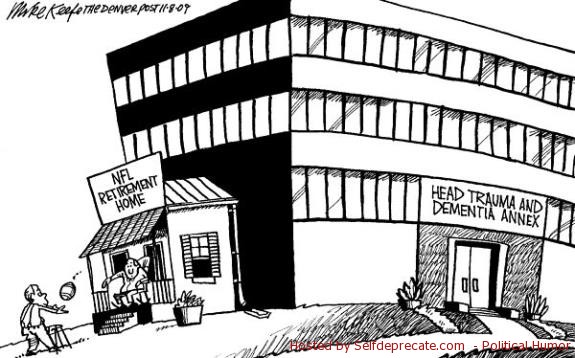