As technology continues to evolve and grow in scope, the question of how the government utilizes technology to enforce laws and execute military actions grows more and more important. For some, the “If you’re not doing anything wrong, you have nothing to worry about” mentality still dominates reason on the issue. However, some liberals and libertarians(or combinations thereof) are growing concerned with the use of advanced technology by government on its own citizens. To further add to the controversy, there is the use of unmanned drones used to execute military targets at will. In theory, this sounds like a wonderful idea. However, these strikes are not always precise and it is not uncommon for unarmed citizens, including women and children, to be victims of these strikes. 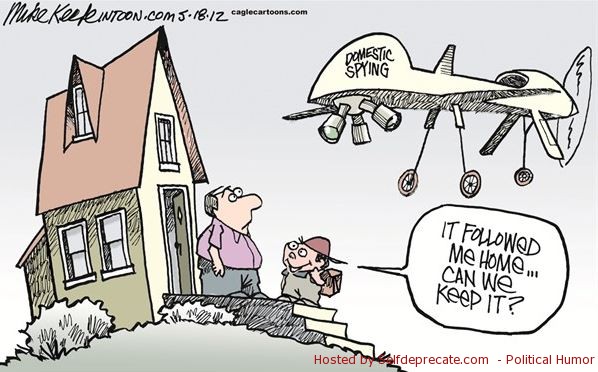 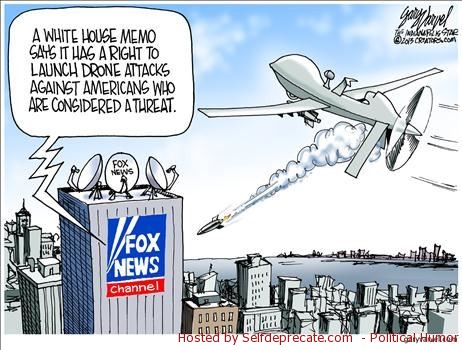 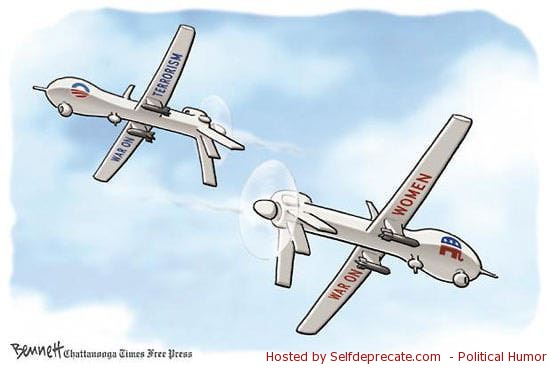 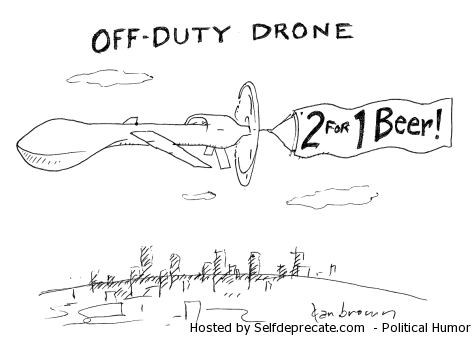 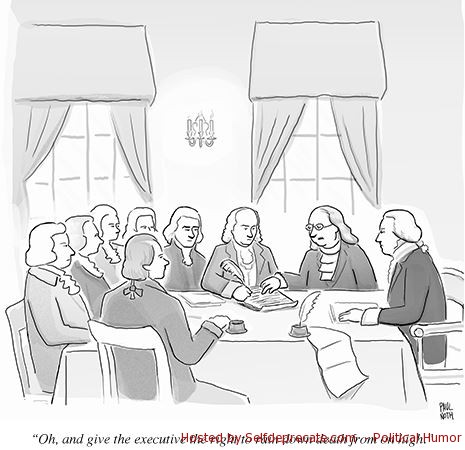 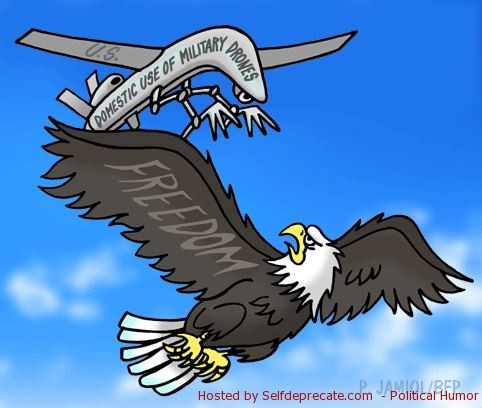 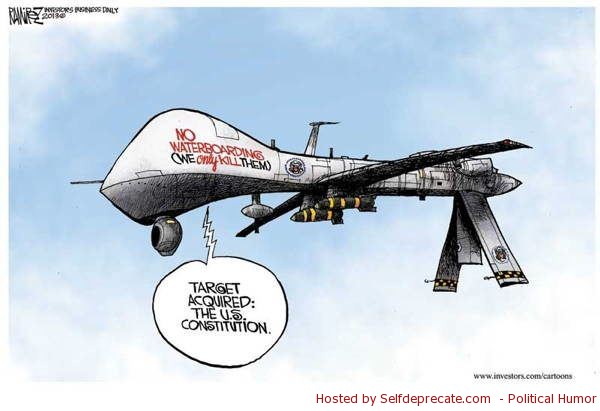 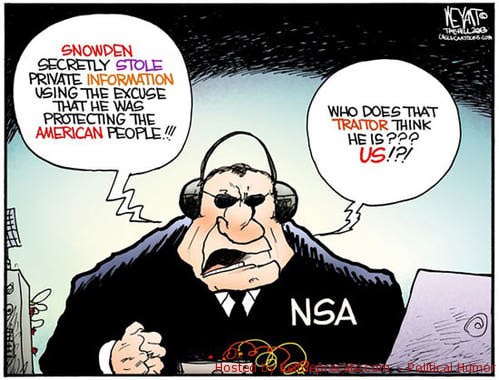 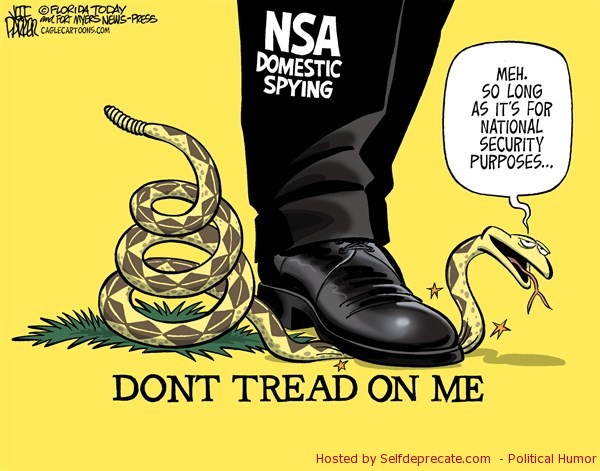