Wal-Mart is making headlines again, and it’s not just their Black Friday sales of Chinese-made goods. Tension has been rising between the company and various worker’s rights groups. They have even managed to anger aging heart throb, Ashton Kutcher. Kutcher and Wal-Mart exchanged words over Twitter recently over the issue of low wages and a controversial program in which employees were asked to donate food to other employees for Thanksgiving. If such a program is even necessary for a company making $17 billion a year in profits, then perhaps your workers are not being compensated properly.

Here is a brief part of the exchange, as described by Salon.com:

Kutcher (@aplusk) kicked off the dust-up by tweeting about the news that an Ohio Wal-Mart took up an employee-to-employee food charity collection “so Associates in Need can enjoy Thanksgiving dinner.” He wrote, “Walmart is your profit margin so important you can’t Pay Your Employees enough to be above the poverty line?” 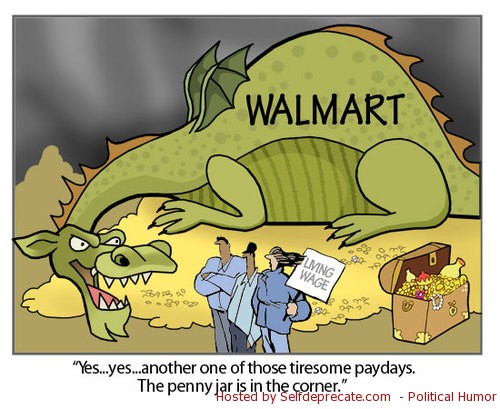 Wal-Mart as a Tolkien dragon, hoarding his loot. 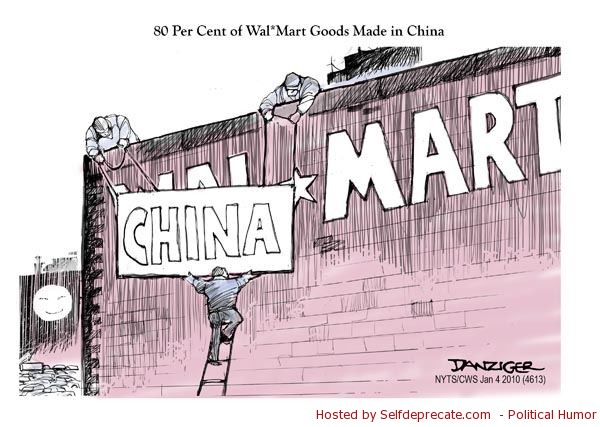 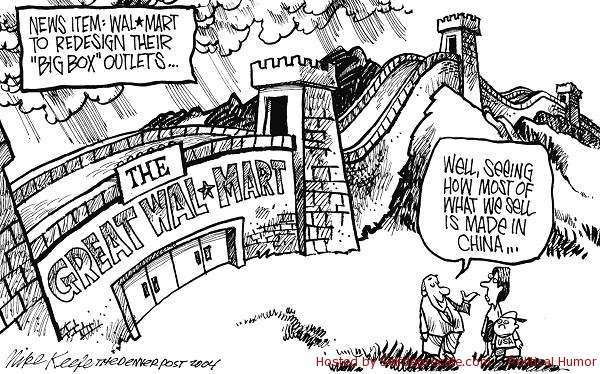 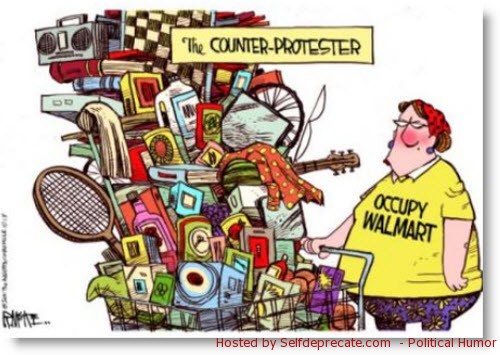 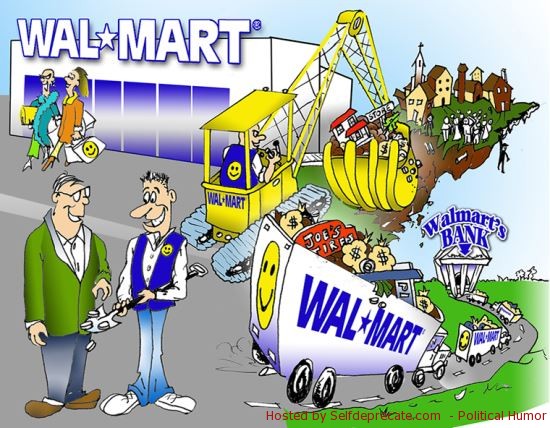 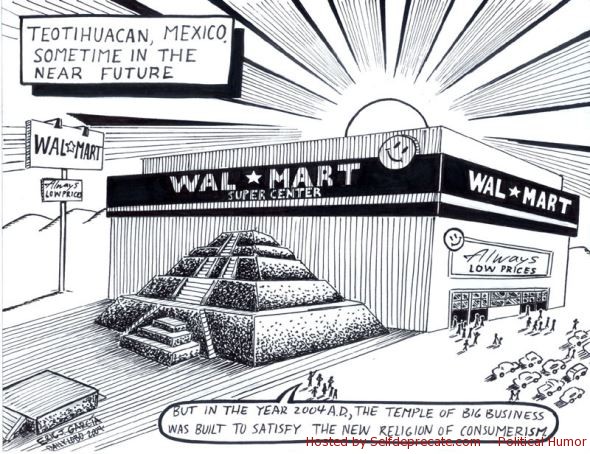 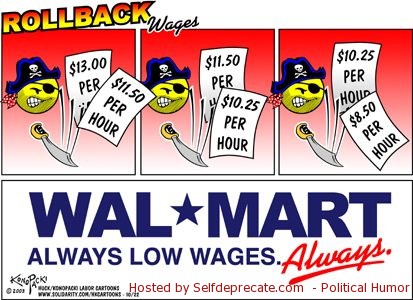 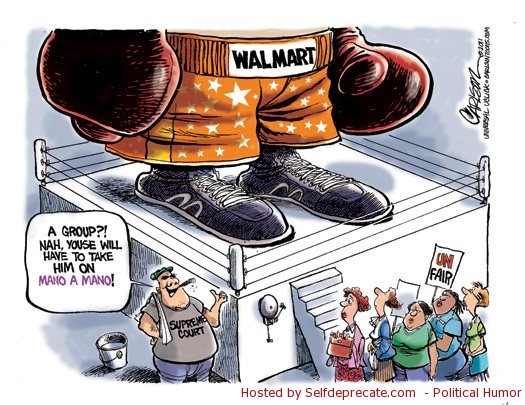 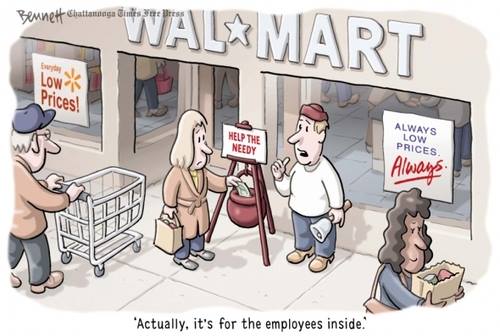 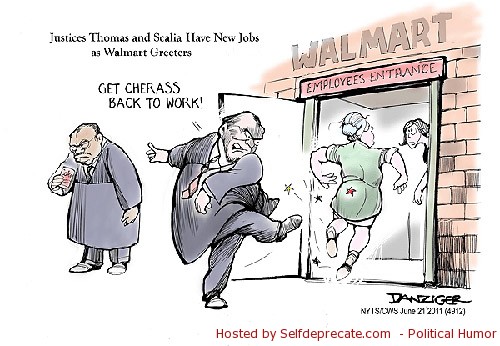 This is in reference to the Supreme Court case, Wal-Mart v. Dukes, which reversed class action status of a case against the company. 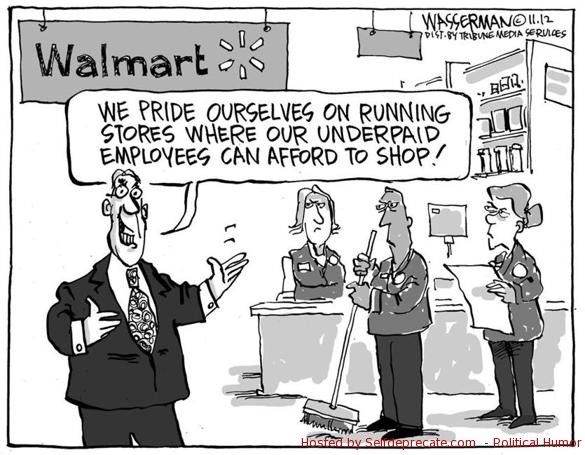 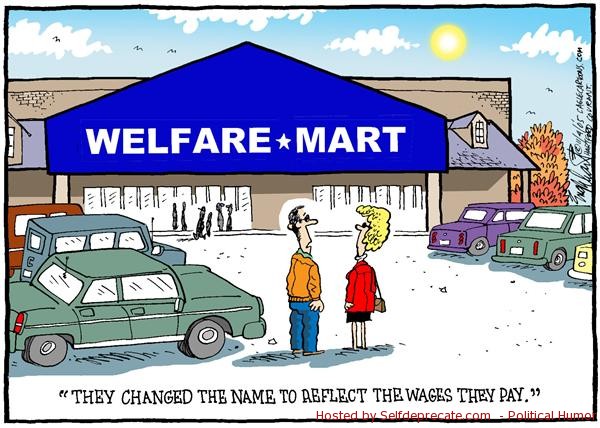