Now that both the Republican and Democratic National Conventions have wrapped up, check out what the irony-loving internet masses have created to mock them. These are some of the best political memes of the 2012 DNC and RNC that we could find: 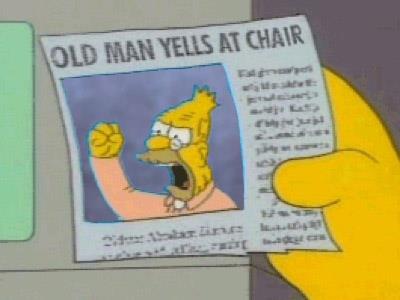 This is a play on the classic “Old Man Yells at Cloud” headline from The Simpsons TV series. 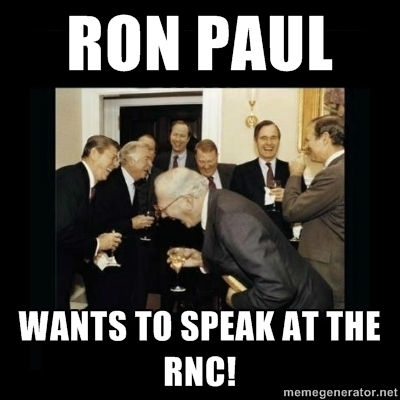 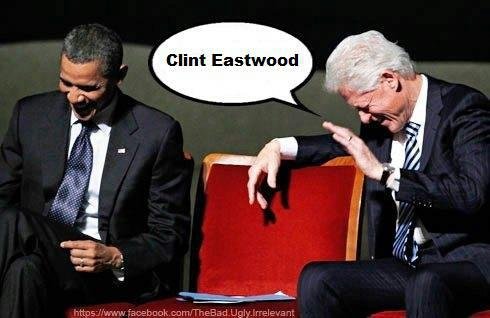 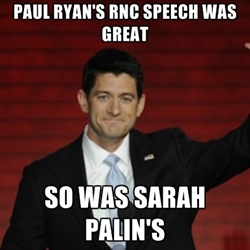 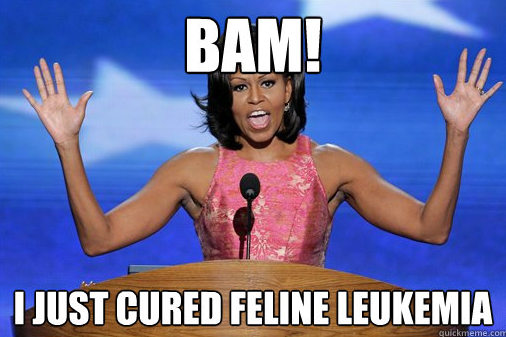 I have no clue what this one means… 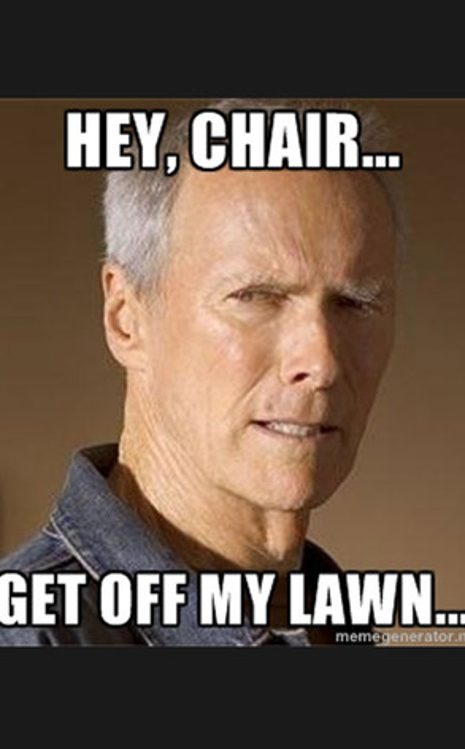 This is referencing Clint Eastwood’s character in the movie Gran Torino (2008) who infamously asked his Asians neighbors to refrain from stepping on his lawn. 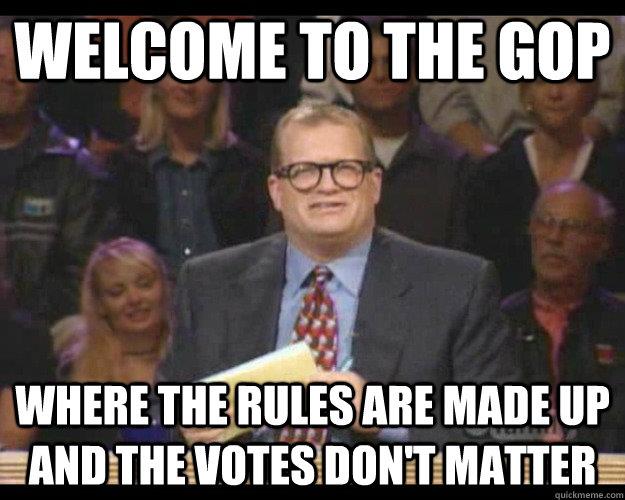 This references the popular quote from the television series “Who’s Line Is It, Anyway?” 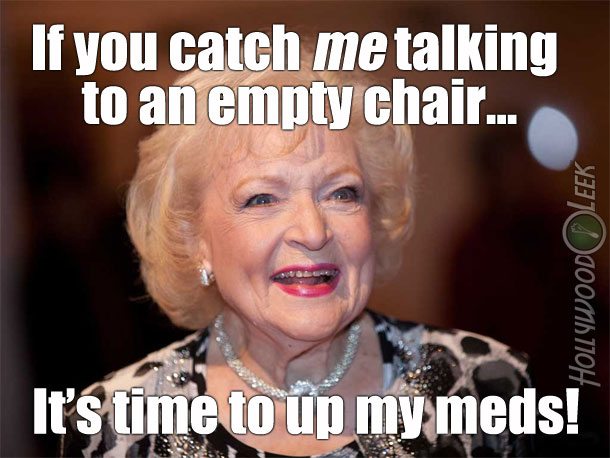 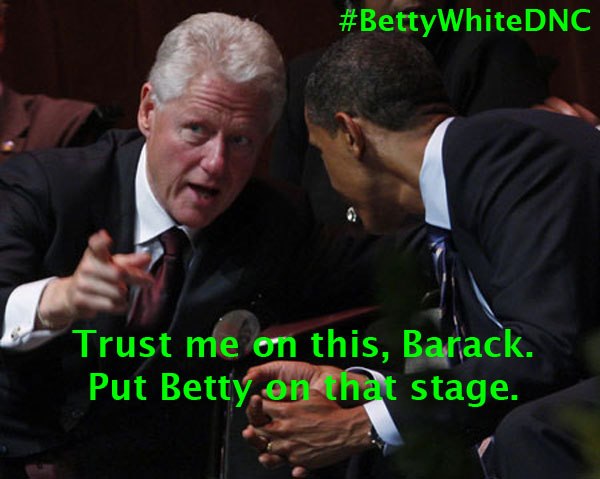 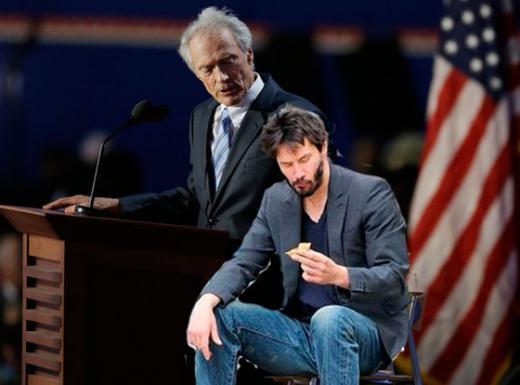 “Meta Meme” featuring Keanu Reeves as a meme inside a meme. Whoa…