Since the recent government shutdown, everyone is partying like it’s Government Shutdown 2013. Despite polls showing that many Americans, including members of the Republican party, opposed the action, Congressional GOP members have opted to shutdown the government in a last ditch effort to thwart the implementation of Obamacare aka The Affordable Care Act.

If this goes anything like the Newt Gingrich-led mid-90s shutdowns, it will most likely backfire against Republicans who are pushing for it. This issue exemplifies the divide in the Republican Party between the Tea Party extremists and the more moderate members of the GOP. Here are some results from a recent Quinnipiac University poll:

The poll found Republicans favor the shutdown by a 49-percent to 44-percent margin. But independents oppose it 74-19 percent, and Democrats reject it 90-6 percent.

House Republicans barely lack the majority support of their own party on this issue. This will likely not end well for the party. 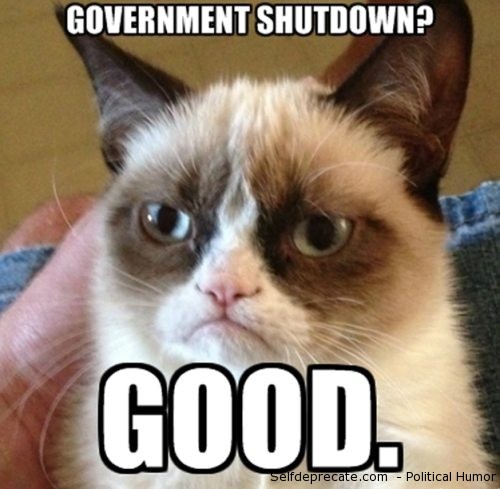 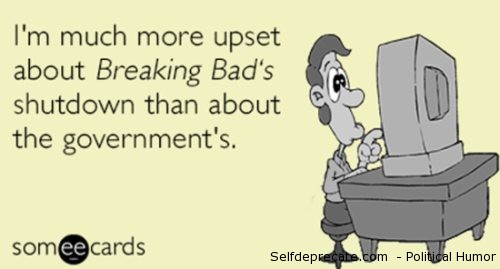 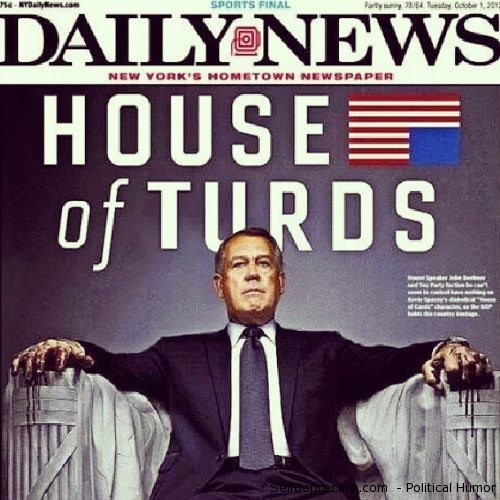 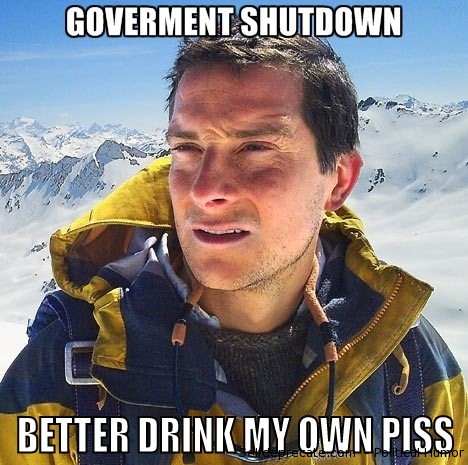 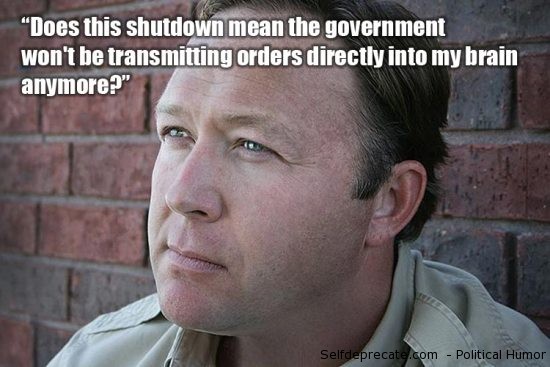 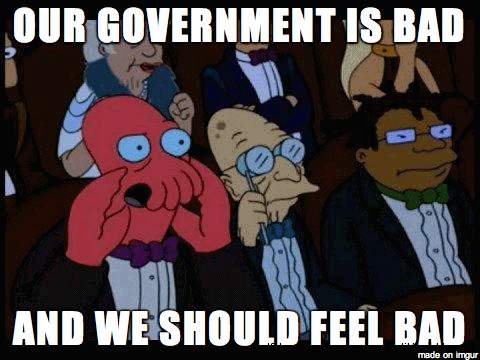 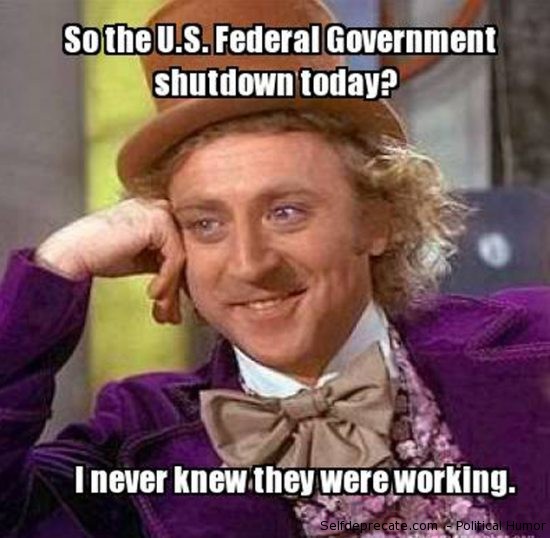 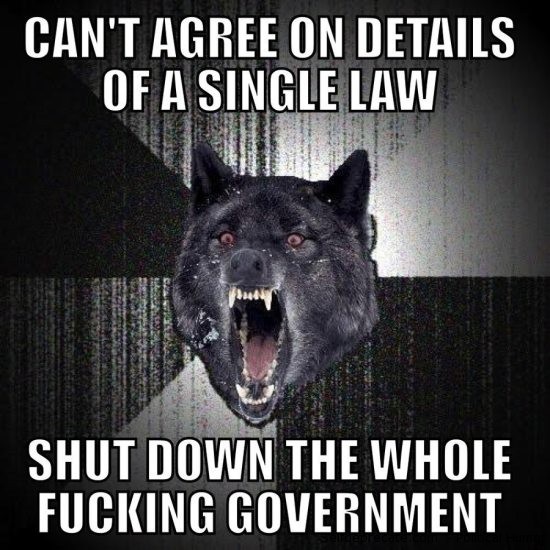 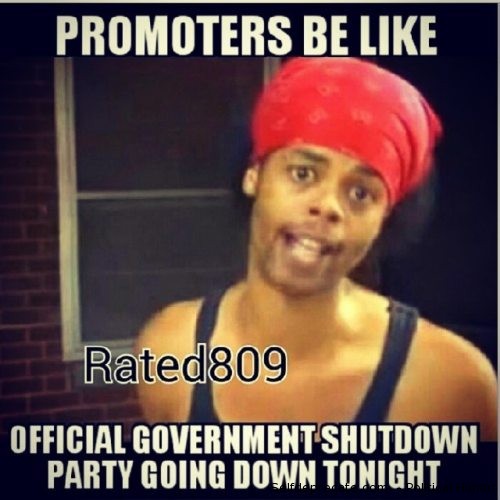