President Obama has defeated challenger Mitt Romney in a long, drawn out election. What does America do? Make memes, duh! Here are a few of the funniest ones out so far. 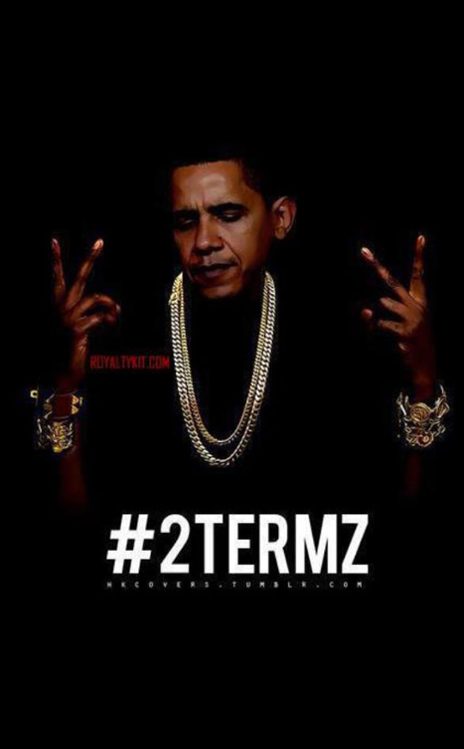 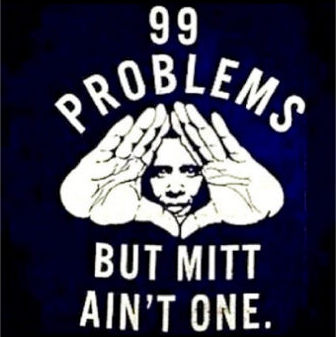 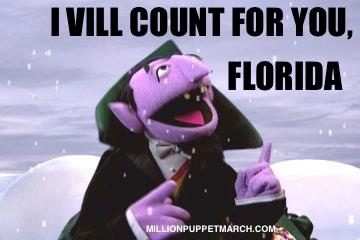 Once again, Florida is screwing up their vote count and embarrassing the country. 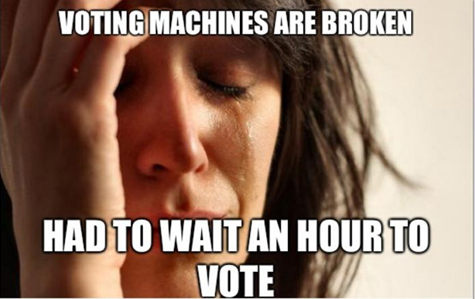 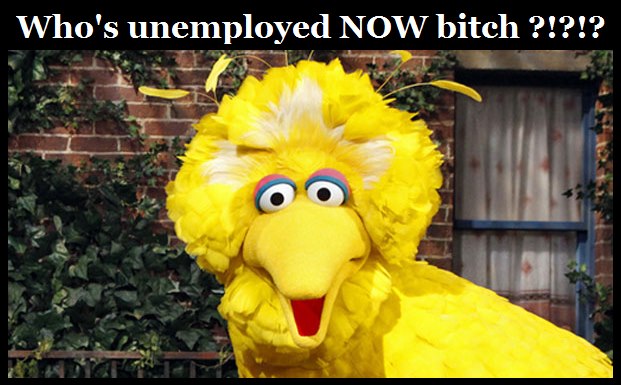 Romney threatened to fire Big Bird during the debates. 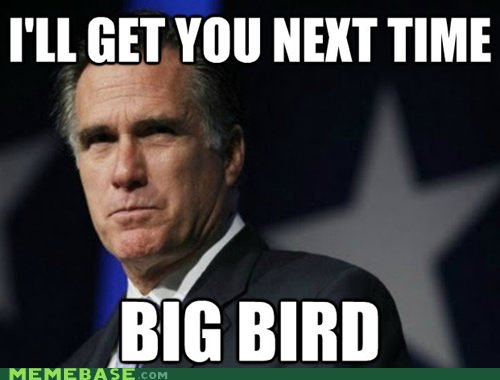 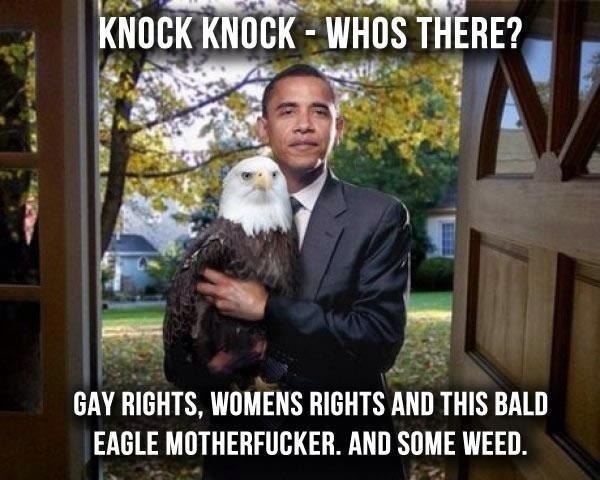 Across America, pro-gay rights and marijuana initiatives passed, in addition to Obama’s win. 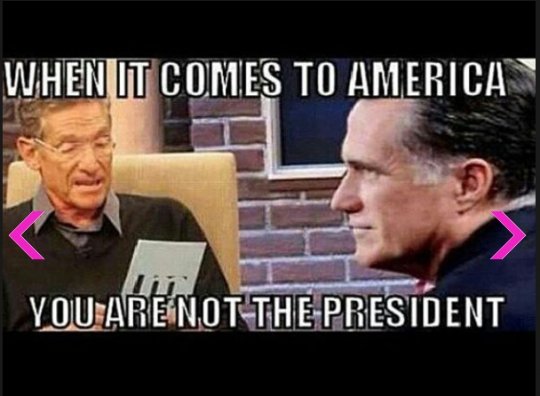 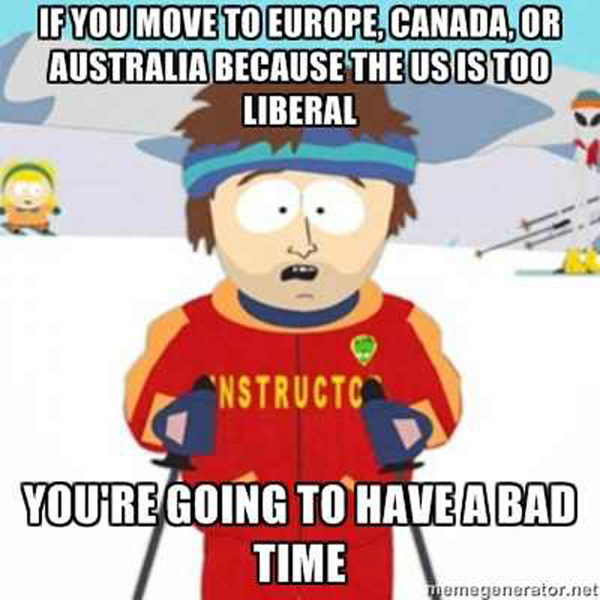