Mitt Romney’s secretly video-taped “47% of Americans” comments have caused a lot of controversy for the campaign and has caused the candidate to sink in the polls. The Obama campaign has even responded by releasing an ad with the words played verbatim. 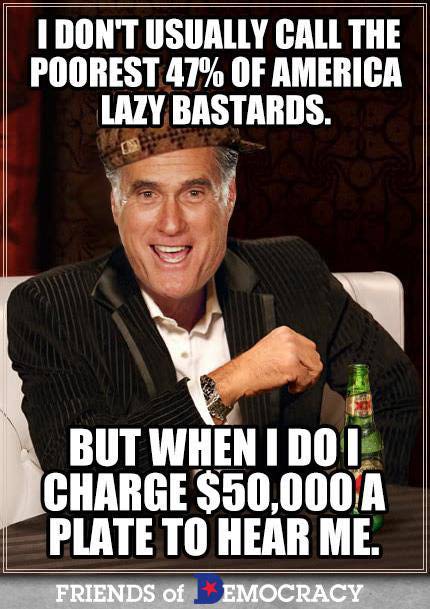 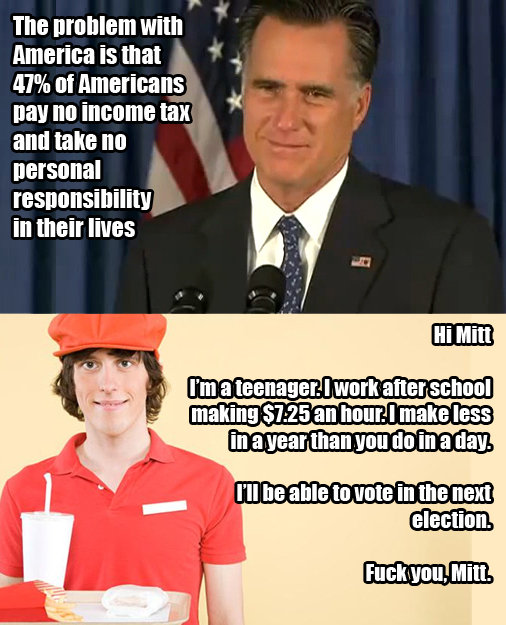 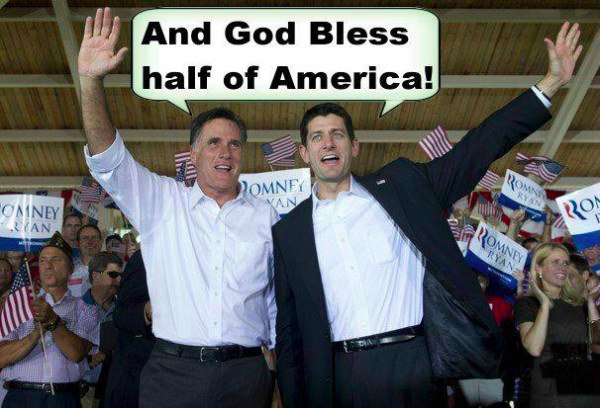 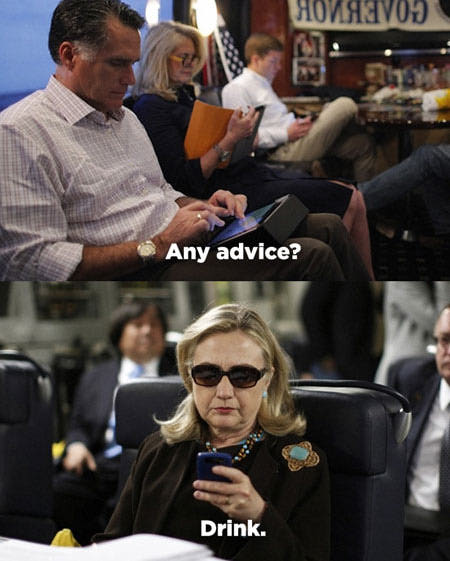 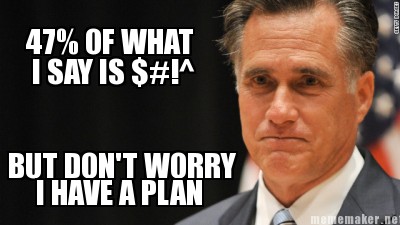 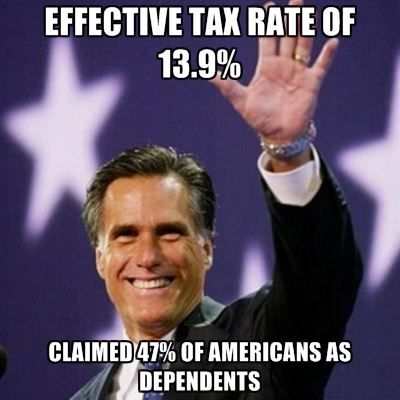 Note: This was a joke told by Seth Meyers on SNL’s Weekend Update.