Meanwhile, in Canada, Rob Ford had a terrible, horrible, no good, very bad day. Today, the City Council of Toronto met to strip the mayor of most of his budget and staff. The deputy mayor will assume most of the mayoral responsibility until the whole mess gets sorted out.

Not one to shy away from cameras and attention, Rob Ford used today’s city council meeting as a platform for more of his crack-induced antics. According to witnesses and media present, he offered to fight members of the gallery, made obscene gestures during a presentation, knocked over a tiny, five foot elderly councilwoman while running full speed in response to threats yelled at his brother, a council-member. 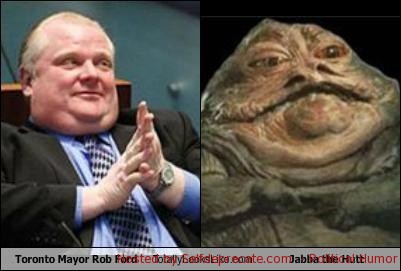 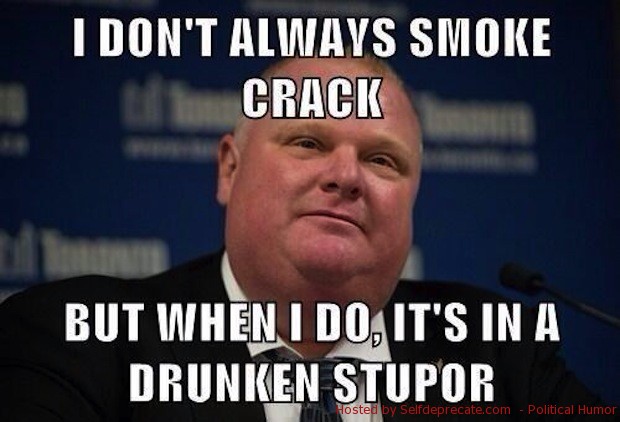 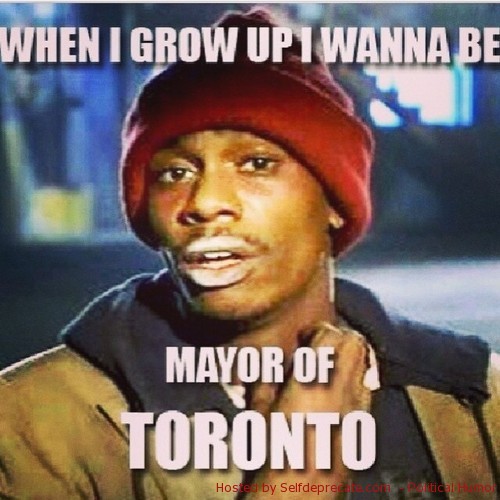 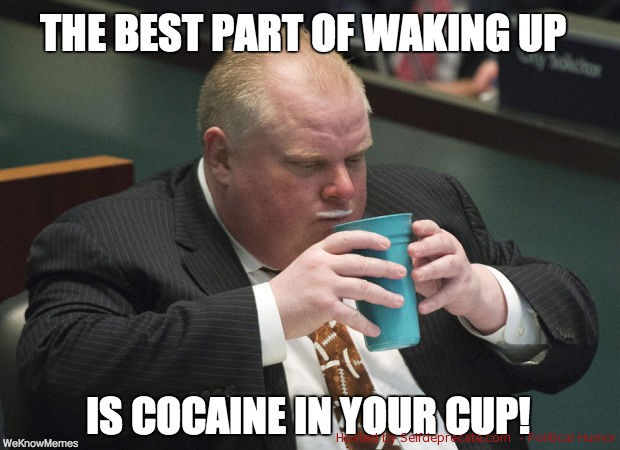 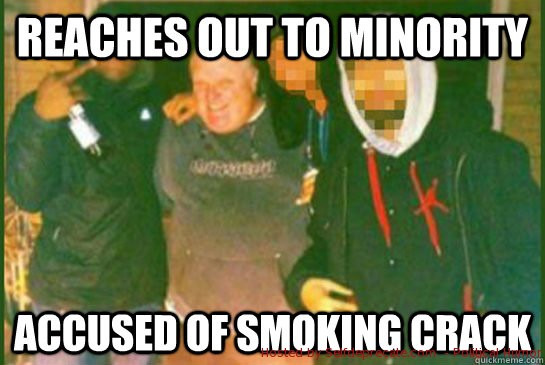 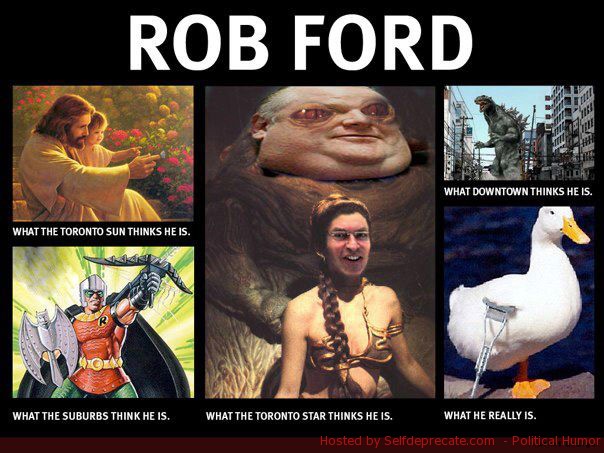