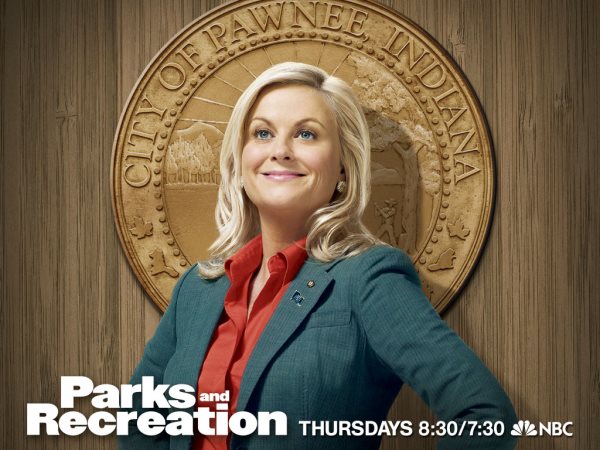 After being nominated several times, Amy Poehler has finally won a Golden Globe for her performance as Leslie Knope, an overzealous government employee.

If you haven’t watched Parks and Recreation, do yourself a favor and check it out. The dry political satire is the best you will find on this side of the Atlantic. The show has survived low ratings and many cancellation considerations over the past few years, but it is still going and is now on its sixth season.