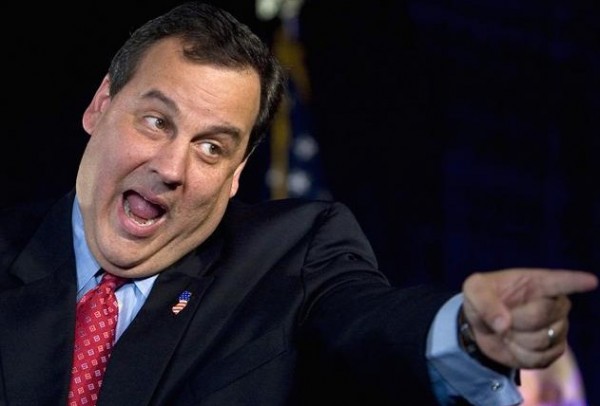 You just ate my lunch, Jonny-Boy!

It seems that New Jersey Governor Chris Christie has gotten himself into a pickle this time — one that even he couldn’t eat himself out of(I am obligated to make at least one fat joke per Chris Christie post). Emails have surfaced that links him and some of his top level staff to a traffic jam created out of political spite.

The scandal is already shaping up a bit like Watergate. Christie immediately denied direct involvement and blamed it on his staffers. Making things worse, several media outlets are reporting on the impact of the traffic jam, including paramedics not able to reach victims on time.

In typical Jon Stewart fashion, this video clip of The Daily Show has him giving a passionate response to the bridge controversy. As someone from the state of New Jersey, he is very familiar with the state’s history with corruption.