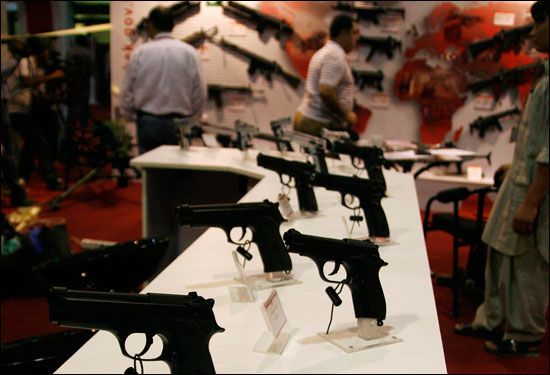 According to a local paper in Texas, a major gun show is completely shutting down in protest of background check requirements:

Gun control activists around the country are probably shitting themselves with glee over this news. It goes to show how some folks absolutely will not budge on this issue.